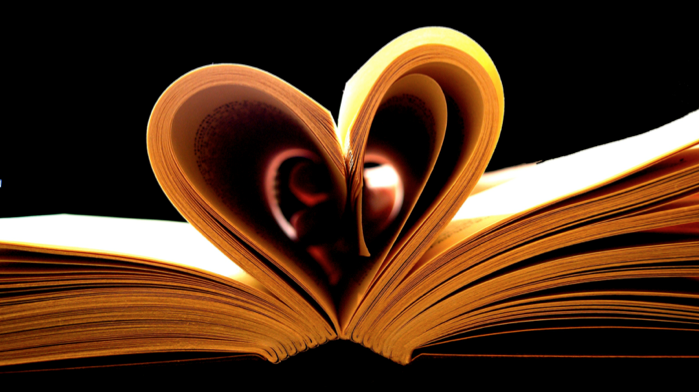 Write because you have something to express about sexuality—your own or the topic in general. As with any writing, don’t force it; the impulse should come from somewhere inside you. That doesn’t mean you have to know everything that will happen in advance (it’s probably better if you don’t), but being genuinely excited about your erotica will show in your writing. Yes, you can make some money doing it, but don’t expect you’re going to be buying a new house as the next E.L. James (though anything’s possible).

Just like the Carly Simon song, anticipation is important in erotica. You want the reader to be enthralled by the tension between your characters (whether a person alone, a couple, a triad, or more), and eager to find out what will happen next. That doesn’t mean you can’t start with a sex scene, but it does mean that if you do, you have to maintain that level of tension throughout. Have your characters flirt, fight, flee, eat, drink, tease, travel, talk dirty—and whatever else—before they get to the moment everyone is waiting for. Then when they are together in an intimate moment, your reader will feel invested in knowing exactly how the sexual action plays out.

3. Who What When Where Why

The traditional journalistic questions of who, what, when, where and why apply equally well to erotica. Readers want to know more than just who put which body part where; they want to know what the characters are thinking, where they are (whether it’s a bedroom or a boat or an airplane or a dungeon). Is it their first or fortieth time together? If they’re a couple, how is this moment different from their usual erotic m.o.? Set the scene in every way—that doesn’t mean we need to know what color shoelaces or bra or lipstick someone’s wearing (unless it adds to the mood), but we need to know more about them than that they’re hot to trot.

Similarly, you can further set the mood by paying attention to all the senses—taste, touch, smell, sight, and hearing. Does the sexy barista smell like coffee—and what does her lover think about that? Does the mechanic have motor oil under his fingers? I once set a story in a chocolate shop after I’d walked into one and been overcome by the heady sensation of all that sweetness. Exploring senses other than touch, even if briefly, adds depth to your story.

5. Social Media is Your Friend

They say a picture is worth a thousand words, so why not get inspiration for your next thousand words by using Flickr, Twitter and Facebook? Right now I’m looking at an image on Pinterest of a woman lying in bed with her wrists bound, wearing a pretty pair of panties and biting her upper arm. Is she doing so in pleasure? Agony? Alone? While being watched? Under someone’s orders? You could say yes to all of those scenarios and write a story inspired by that image—or any other. Wikipedia is also a great place to look up fetishes and other sexual curiosities.

6. The News is Also Your Friend

Your daily reads, whether The New York Times or Gawker, can be a wealth of inspiration. I’ve used everything from a story about how to speak to a large group of people to gossip that Rihanna enjoys getting bikini waxes to spark a story. Magazines can also provide fodder—based on an article on fashion for runners in Runner’s World, I wrote about a woman who rocked a running dress during a race. You never know where, when or how inspiration will strike.

Once you’ve been writing erotica for a while, it’s likely that you may get a little bored, or your stories may start to seem too similar. One great way to shake things up, challenge yourself and discover new ideas is to change the gender or sexual orientation of a character, whisk them away somewhere, or alter points of view. If you usually write in first person (“I”), switch to third person (“He” or “She”) or the trickier second person (“You”).

This tip is perhaps the least fun, but probably the most important. If you’re submitting your erotica to a publisher, be it a contest, online magazine, or book publisher, you absolutely must follow the guidelines. Don’t assume they are suggestions or that your story is so special you can get away with flouting the rules. Doing so makes you look disrespectful to the editor and lowers your chances of getting published pretty close to zero. You can enter Gasms’s writing contest, and  find more erotica writing guidelines at the Erotica Readers & Writers Association, and check your favorite editors’ blogs too—Alison Tyler posts calls often. 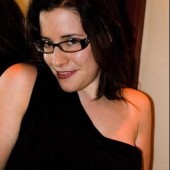