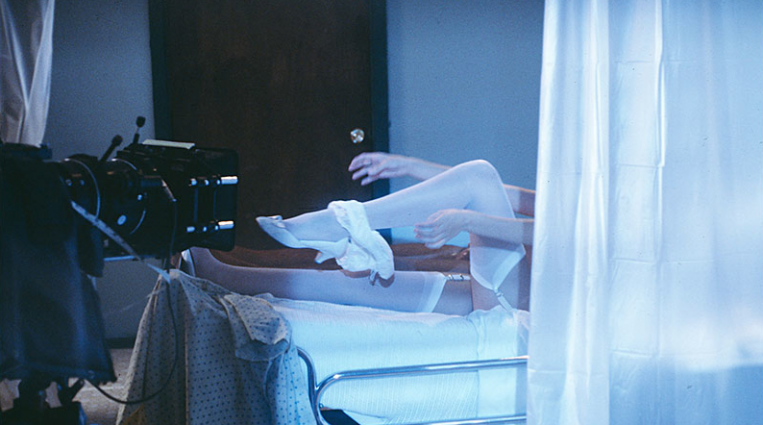 One thing I unfortunately did not learn was the effect of Vaseline on deep throating.  I photographed Little Oral Annie for days going down on all of the biggest guys in the business.  She made it look effortless, but I noticed that she always a put large gob of Vaseline in her mouth just before they started shooting.  I finally got up the courage to ask her about it, and was so nervous that I ran out of the room when she offered to give me a lesson.

Henri’s drama filled, enervating shoots echoed my childhood.  I was at home in that atmosphere.  I could stand back like a fly on the wall, watching the crazy circus, feeling superior to it all the way now people watch trashy reality shows.   But my lesson from Candida’s shoots was that I didn’t know how to handle kindness.  I saw that I was always looking for the disconnect, the dysfunction, the cynical joke – rather than anything helpful to people.

Over the twelve years I worked in the industry, I came to terms with my own sexuality.  It was a painful process, but it opened up my whole world.   I came out the other side wiser, happier, more willing to experiment in my own life, and much less interested in judging others. 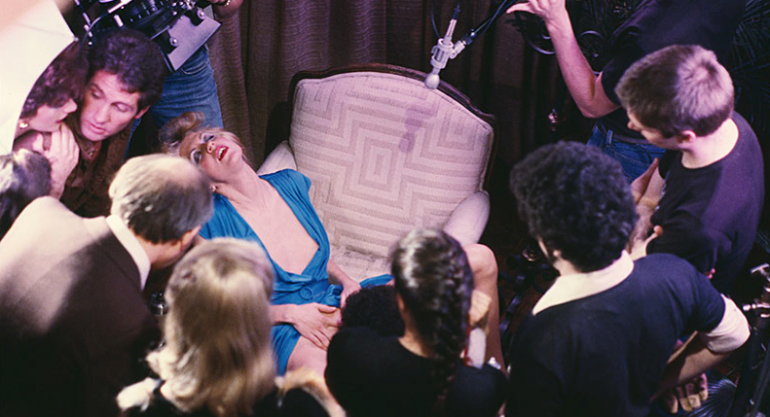 A great book, a great gift, get a copy of American Ecstasy here