We all want to be sexy — but it’s important to understand that it’s possible to be sexy without trying to achieve an impossible ideal created by the media. You can just be yourself and be totally hot.

Some people don’t agree with that mentality, though: like these four women who got plastic surgery to look like cartoons, dolls, and movie characters. 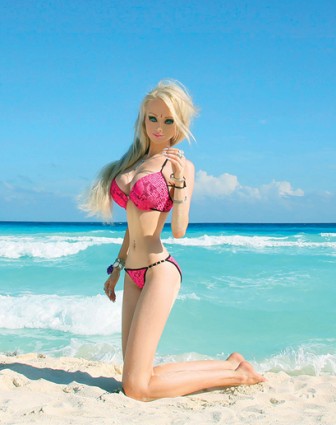 Valeria Lukyanova is a Ukrainian woman who got plastic surgery to look like a human Barbie. She got breast implants, a nose job, and liposuction. She only consumes liquids to keep her waist outrageously tiny and constantly perfects her appearance with make-up, extensions, and other artificial enhancements. 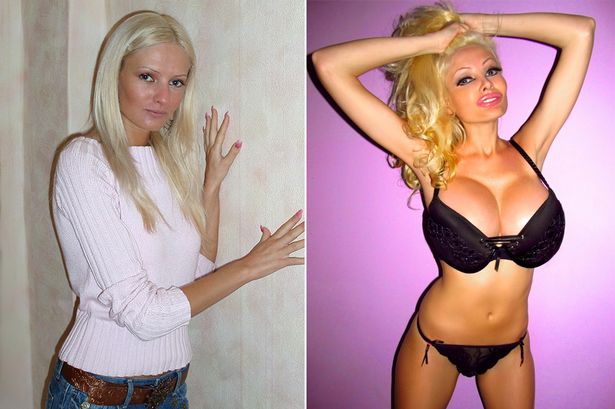 Victoria Wild is Latvian woman who got plastic surgery to look just like a human blow-up doll. She underwent three boob jobs to get her breasts to a 32G, got huge lip implants, a nose job, and botox. Her sugar daddy boyfriend has been paying for her transformation because she never felt attractive and he likes the plastic look, according to the Mirror. 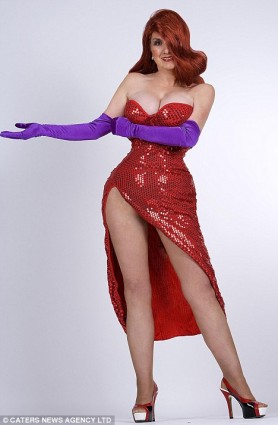 Annette Edwards  loves bunnies so much that she spent £10,000 on plastic surgery to look just like Jessica Rabbit. She got a breast uplift, brow lift, botox injections, and chin implants. She went on a strict diet for three months just to get her 57-year-old waist tiny enough to look like a cartoon character. 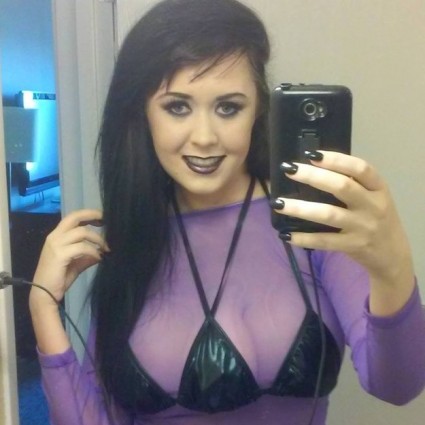 Jasmine Tridevil got a third breast put into the middle of her chest and looks just like the triple-breasted woman from Total Recall. She says she got the third breast so she would be “less attractive” to men, despite the fact that she’s been posting images of herself in bathing suits and lingerie to show her body off WITH the third breast.

This is a clear case of a patient who should not have had surgery performed on her. Someone making this kind of request may have body dysmorphia disorder, or not have thought through the long-term consequences of such a surgery – she will now be scarred for life – and may have benefited from psychological evaluation rather than surgery. Additionally, the actions of the surgeon are unethical and they have acted in a way where no reasonable plastic surgeon would.

What do you think of their decisions to get plastic surgery?