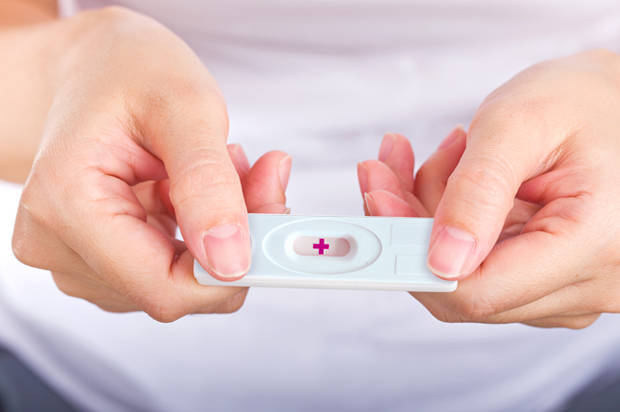 In a world where the Pope says we need to “forgive” women for their abortions and a society that still fights women’s rights to use birth control — it’s not exactly popular for a woman to come out and admit that she is happy with her decision to terminate pregnancy. But in a first person essay published to Salon, a woman named Amelia Bonow tells the story of her abortion, and unabashedly admits that it was a fantastic decision for her. It’s definitely worth reading. Here’s an excerpt:

Motherhood was not an option for me, so there was no choice to be made, and I felt certain that I would not feel guilt or sadness about the procedure after the fact. My conviction felt righteous in the most positive sense of the word. I tried to explain all of this. I tried to thank her enough. I told her I felt blessed. Exercising the right to control my own fertility, surrounded by strangers who felt like people I knew, made me feel like one of the luckiest women in the world. I am.

Read the rest of the essay here.